Columbus is the capital of Ohio. Currently there are over 2 Million people who call greater Columbus home.

Columbus is the capital of Ohio. Currently there are over 2 Million people who call greater Columbus home.

The Columbus metro area is made up of dozens of unique villages and suburbs.

Columbus has an estimated GDP of over 131 Billion Dollars. Some of the world’s most successful companies call Columbus home:

More than a dozen Fortune 500 Companies are headquartered here in Columbus. Not to mention that Columbus is the home of The Ohio State University and The State Government of Ohio.

Columbus is an exciting place to live. Between The Ohio State Football & Basketball teams, The Columbus Blue Jackets NHL franchise or The Columbus Clippers Minor League Baseball Team you can catch live sports all year round.

There are multiple live music/event spaces in Columbus that attract nearly every national act or production. You can see a show at Nationwide Arena, The Schottenstein Center, The Palace Theatre or The Ohio Theatre.

Of course, Columbus has many incredible restaurants and bars for you to enjoy. Every village or neighborhood around town has many different options to choose.

It has been conservatively estimated that Columbus’ population will grow by 1 Million people in the next 20+ years to over 3 Million. Due to this rapid growth, there will be significant demand for housing in the coming years.

It’s an exciting time to live in Columbus. Let Roth Real Estate Group help you to own your piece of the future! 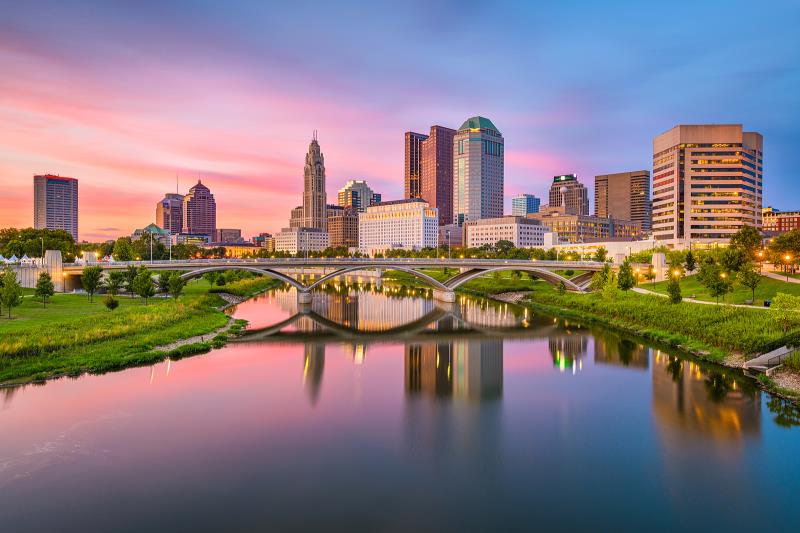 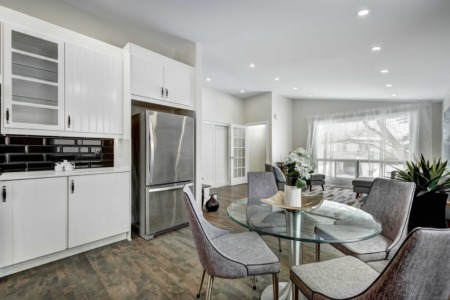 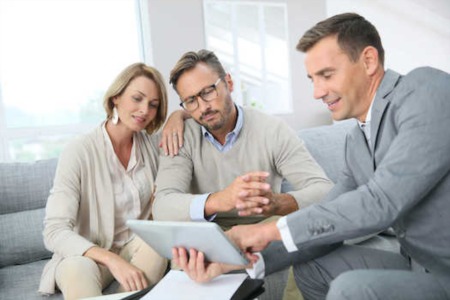